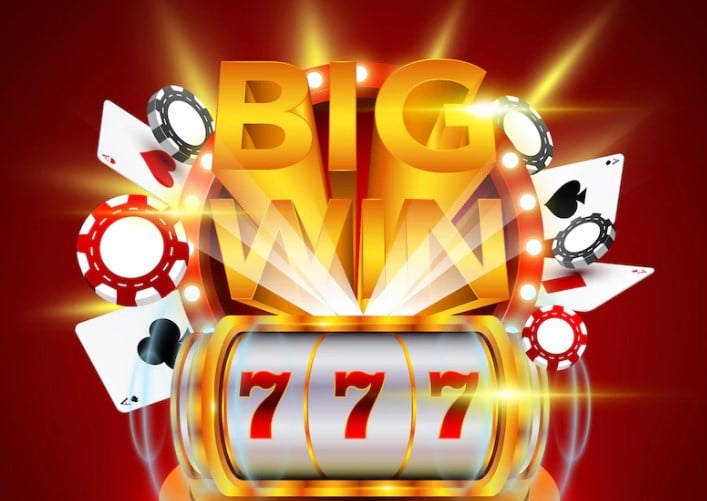 if you’re the kind of person who enjoys the occasional gamble, there’s a good chance you’ll have come across Aristocrat Leisure pokies at some stage. These games are popular all over the world, and for good reason – they can offer some big wins. In this post, we’ll take a look at some of the biggest Aristocrat pokie wins. So if you’re feeling lucky, keep reading!

Aristocrat Leisure ltd or Aristocrat, based in Australia, is a gaming content and technology company and a top-tier mobile games publisher. This globally renowned manufacturer has two operating units: Aristocrat Gaming and Pixel United. Their machines seem to hit the headlines for tier payouts quite often.

Some of the biggest wins in casino history come from surprising places. They also can make headlines.

On January 5, 2022, Jeannine L. of Spring, Texas started the new year with a bang. The Golden Nugget Lake Charles announced that this lucky Texan woman became the casino’s first jackpot winner of 2022.

Jeannine was celebrating the new year’s weekend with her friends and family at the Golden Nugget Lake Charles casino in Louisiana when she pulled a lucky spin on the Aristocrat Legend Buffalo slot machine and managed to bag a massive jackpot amounting to over $800k.

A Clearwater, Florida resident named Gloria visited the Seminole Hard Rock Hotel & Casino in Tampa and managed to win about $2 million within 18 days.

But that’s not all, on January 9, just 18 days after her massive jackpot win, Gloria decided to try her luck out on the Dragon Link slot again and went to the same casino. Although the casino had over 5000 one-armed bandits, the woman still chose the same machine. It turns out that was on her side as she managed to land another jackpot amounting to a little over $1 million. A casino official stated that this marked the third $1 million jackpot to hit on the Dragon Link slot at the casino’s property in less than 2 months.

A lucky couple was betting pennies at the Coeur d’Alene Casino in Idaho when they suddenly hit a big jackpot on one of the slot machines in the casino and walked home with over $1 million.

Brian and his wife invested $5 a spin on Caribbean Gold Dollar Storm, a slot machine by Australian slot machine giant, Aristocrat. The slot features a progressive jackpot with five levels of jackpots and bonuses. One lucky spin resulted in both of them winning a $112,000 jackpot. The couple later told the press that they lived about 50 miles away from the Coeur d’Alene and that they had come out to the casino at least once a week over the last couple of years. They also expressed their shock at landing such a lucrative prize and how happy they were with this outcome.

A Texan woman named Rachel visited the Delta Downs Racetrack Casino Hotel in Louisiana and walked out with a generous payday after winning a Louisiana-statewide progressive jackpot.

On November 5, Rachel was playing Aristocrat Gaming’s, Buffalo Grand, a progressive slot in the Delta Down Casino when she pulled a lucky spin and won a jackpot of over $664,000 by only betting a meagre amount of $3.75.

Aristocrat is a leading provider of gaming solutions all over the world. Over the years it has managed to take its place as one of the top businesses that offer products and services related to the gambling industry. Aristocrat gaming boasts an impressive portfolio of pokie machines and is now expanding its online pokies. As the next big step, Aristocrat plans to launch its online casino real money package.

Aristocrat gaming was awarded 10 awards this year in the EKG Slot Awards. All these awards stand as proof that when looking for pokies, the Aristocrat pokies should be at the top of your list.
Online pokies are the mirror image of their land-based counterpart apart from the fact that they offer added benefits. These perks include convenience and a whole bunch of bonuses and promotions.
Online pokies are renowned for being completely random thanks to the Random Number Generator (RNG). So although you can win big with slots, there is no guarantee that you will win every time.